Amidst the bustling bylanes of Delhi, resides the Batra family. Homemaker Seema Batra (Sakshi Tanwar) manages this home and is the sole force behind keeping method in this madness. Dedicated and selfless, she takes it all in her stride till one day the tables turn.

Ghar Ki Murgi is a progressive story that drives home a pertinent message within a short span of time. It gets onto you right away and leaves you with something to ponder on once it’s over. Seema’s character is reflective of any and every woman who balances her family and responsibility with absolute finesse and deserves to be celebrated. SonyLIV is a perfect platform to release this short-format content which has the potential to be viewed by millions and hopefully create a difference.

Starring Sakshi Tanwar, Ghar Ki Murgi was one of the five short films selected for the second BRICS co-production dwelling around the modern women’s emotional journey and her equation with the society. Ghar Ki Murgi produced by Earthsky and Opticus INC (Sanjay Shetty), was co-produced by award winning Chinese director Jia Zhangke as one of the cross-cultural films under Half the Sky premiered in the prestigious Shanghai Film Festival. Each director representing the BRICS country presented a short film that focuses a contemporary women’s feelings and society. Later, the omnibus was featured in China’s Pingyao International Film Festival. The India Premiere of Ghar Ki Murgi is presented on SonyLIV.

Also, starring Anurag Arora, Ghar Ki Murgi is an emotional journey of a wife, mother and daughter-in-law, finding her true self in a world of ‘family and responsibility’. She gives it all for her family till one day she decides to take an ingenious decision for herself and creates upheaval around.

“At SonyLIV, our intent is to push the envelope further in offering compelling stories that are relatable, engaging and transcend across age groups. We are happy to have the power couple Nitesh and Ashwiny Iyer Tiwari associate with us for Ghar Ki Murgi. Our partnership goes back a long way and it’s a wonderful experience to be able to curate content together. Ghar Ki Murgi is a heartfelt and slice of life story that is sure to strike a chord with the audience and leave them wanting for more.”

“We have a long-standing relationship with Sony and we are thrilled to take this forward by becoming partners once again. It is like a homecoming and we couldn’t choose a better platform than SonyLIV to showcase this film. It is also our first production from Earthsky. The film celebrates the selfless spirit of a woman who gives her whole life tendering and caring for every family member without thinking much about her own self.”

“Sony is like Home to me. Somewhere while creating this film, I knew SonyLIV would be the ideal place for it to reach its viewers. Most importantly this also happens to be our first production for Earthsky. Looking forward too many more such associations in the near future.”

“Sony has given me Priya and now I will be coming back as Seema Batra with this movie. It couldn’t have been a better opportunity and a reason to be back on SonyLIV. This film will hopefully stir a change of thought in the audience and leave them with some heartfelt moments. I am really happy to work with Ashwiny Iyer Tiwari and wish that Ghar Ki Murgi finds favour in viewers across India and world over.” 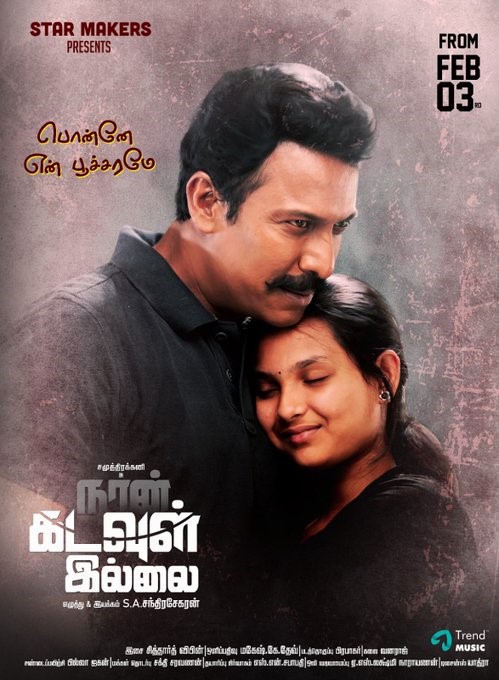 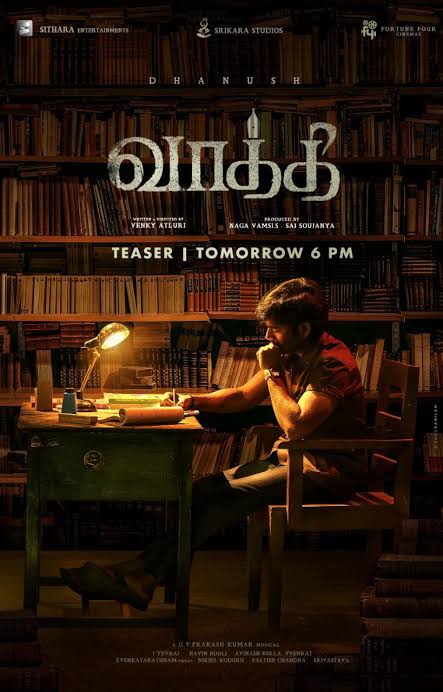 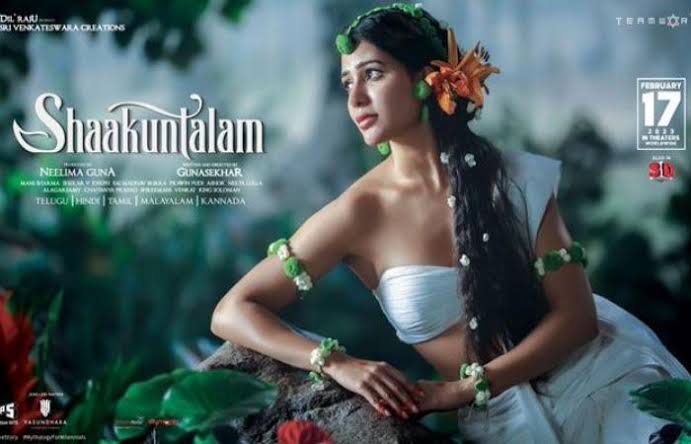 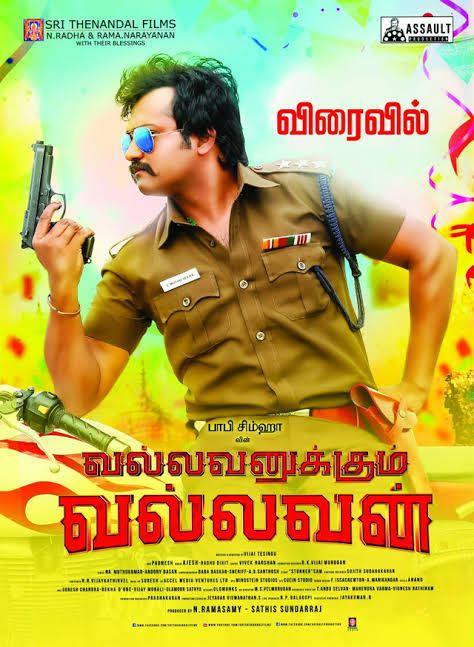